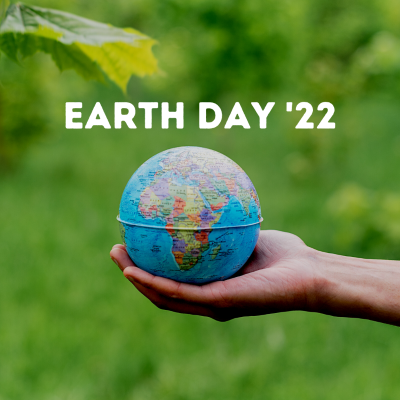 Join Green Newton’s virtual program with the Newton Free Library. Congressman Jake Auchincloss will provide updates on climate change legislation and his priorities, and some of Newton’s youth leaders will share their concerns about climate change, and what we can do locally.  Register here by 5:00 pm April 21. 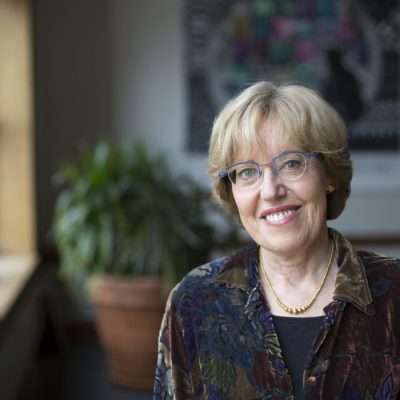 Marcia Johnson had the pleasure of speaking with Dr. Halina Brown, Chair of Newton’s Citizens Commission on Energy.   In this program, Halina helps us to learn about the Commission, and the important work it does on behalf of the city and the overall sustainability of our community and world.  During our conversation we learned about:

Halina is a retired professor of Environmental Science and Policy at Clark University and Newton resident for 39 years.  Since her retirement from Clark University she has been actively involved in the development and implementation of Newton’s Climate Action Plan. She also is a longtime League member.

END_OF_DOCUMENT_TOKEN_TO_BE_REPLACED

Join League members from Massachusetts, Connecticut, and Rhode Island for this special, tri-state League sponsored event to learn how we can all help reduce pollution that causes respiratory diseases such as asthma while investing equitably in modern, clean, regional transportation solutions.

February 22, 2021 (Monday, 7:00-8:00pm) – Over 70 people joined us for a roundtable discussion on the Use and Preservation of Crystal Lake, with the Crystal Lake Conservancy.

END_OF_DOCUMENT_TOKEN_TO_BE_REPLACED

The LWV Climate Change Task Force would like to gather the League information for all League members who an interest in climate. We have over 1000 League members on our list, so together we make powerful state and regional networks. Please let us know your League by filling out the form at the link below.

The Massachusetts Zero Emission Vehicle Coalition and its partners, which includes the Newton EV Task Force and League of Women Voters Massachusetts, recently sent the Department of Transportation and Department of Environmental Protection a letter urging the following action by the State: “Set a goal and create an action plan for all vehicles to be electric by 2040. Commit to all electric transit and school bus fleets by 2035. Commit to complete electrification of state and municipal fleets by 2035. Establish goals and incentive programs for the conversion of private vehicle fleets.”

The COVID-19 pandemic makes the transition to cleaner electric vehicles even more urgent as, “People with COVID-19 who live in US Regions with high levels of air pollution are more likely to die from the disease than people who live in less polluted areas.”  Middlesex County has the second highest level of air pollution particulate matter in Massachusetts, much of it concentrated along the Mass Pike and 128 (A Clean Transportation System for my Patients).

Transportation accounts for the largest source of greenhouse gas emissions in Massachusetts.  Setting a goal and creating an action plan for electrification of vehicles is an important step toward achieving the State’s ambitious net zero emissions limit. It’s time for the Commonwealth of Massachusetts to make good on the Governor’s  Earth Day 2020 pledge for an aggressive, science-based, net-zero emissions limit.

Newton’s Climate Action Plan, officially adopted on November, 11, 2019, as a part of the City’s Comprehensive Plan, includes the goal of carbon neutrality by 2050.  Recently the City made a step towards this goal by converting the NewMo, senior transportation vehicles, to hybrid vehicles.

At the LWVUS Convention in June, the League of Women Voters of Araphoe and Douglas Counties proposed a resolution that calls for an immediate, wide-scale, mobilization by the United States that restores, protects, and funds an ecologically sustainable environment and climate, based on an interrelated approach that is environmentally sound, science-based, just and equitable, and dedicated to appropriately addressing the speed and scale of the global climate change emergency.  This resolution was passed at the convention by an overwhelming majority, thereby reenforcing the LWVUS commitment to the environment.