On November 19th, Jay Walter, a Newton resident and experienced local architect, helped us to learn about the the changes the City Council is proposing to Newton’s current Zoning Ordinance, how those changes differ from current zoning, and what effect those changes will have on our community.  View the presentation and audience Q&A.

With almost 90 participants, we had more questions than time to answer them.   See answers to questions not addressed at the presentation.

In line with the League’s main objectives of educating citizens about their civic responsibilities and to increase participation in government, LWVN held its inaugural Civics Challenge on March 1st at the Cabot School.  We had 9 teams consisting of family & community groups,  middle school, high school, and college students, teachers from NSHS, and a group from the Newton TAB.

City Councilor Josh Krintzman and former Alderman Brooke Lipsitt were our informative and entertaining masters of ceremony. Our judges for the evening were Linda Morrison, Courtney Rau Rogers, and Sue Flicop.

Please join the LWVN in congratulating the three winning teams:

We want to thank the Village Bank for its support of the event; Congressman Joe Kennedy for the donation of the pocket constitutions which were given to all participants; State Senator Cynthia Creem and Represenatives Ruth Balser & Kay Khan for donating a tour of the State House as our first place prize.  In addition, our first place winners received signed copies of E is for Election Day by Gloria Gavris.

Last but by no means least, we want to thank the
LWVN Civics Challenge planning & organizing team:

On February 26th, the LWVN held  a very important  Climate Change Forum at the Scandanavian Living Center where we had approximately 90 people in attendance.  We were pleased to have had the Leagues of Framingham, Needham, Wayland, Wellesley, and Weston as co-sponsors.  We also want to thank   Launa Zimmaro, legislative specialist   for climate change and energy from the LWVMA who helped to organize this event and recruit the exceptional panelists that included:

We were also joined by State Senator Cynthia Creem who closed the meeting with important remarks regarding the The FUTURE Act  legislation for which she is the lead sponsor.

Additional information and resources from the forum.

Please join us in thanking Frieda Dweck for organizing this very successful event, along with her team of Jen Abbott,  Lisa Mirabile, and Karen Manning who worked diligently to promote the event to the League and the wider community. 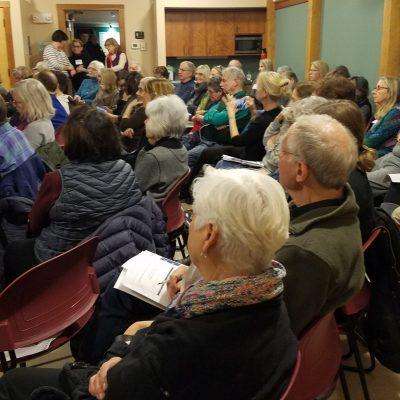 Be sure to review the presentation that opened the Northland Forum we held on Thursday, February 13, 2020.

We have also posted the questions we received from the audience that evening and the answers from City Councilor At-Large, Ward 5 Deb Crossley END_OF_DOCUMENT_TOKEN_TO_BE_REPLACED 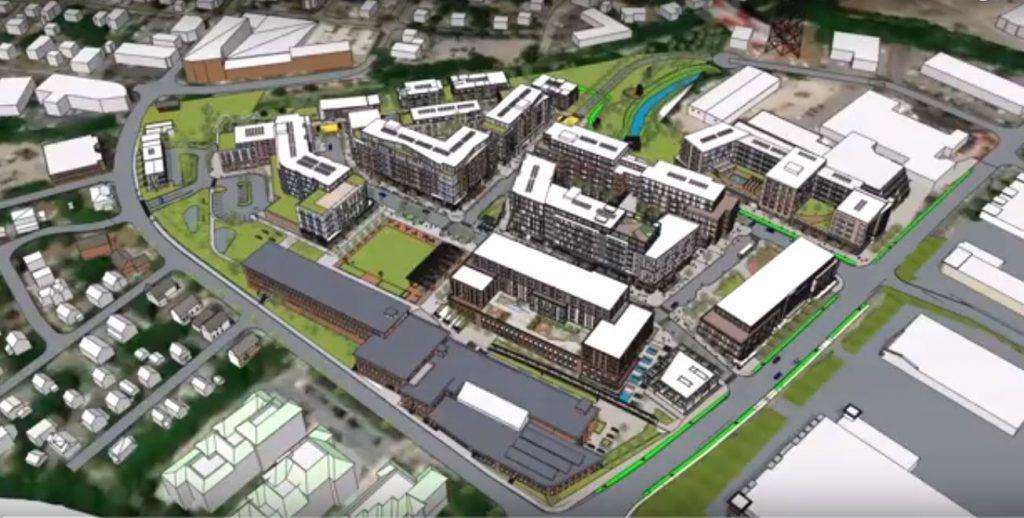 Please join us for ….
A Forum on the Upcoming Referendum regarding the Northland Project
Hosted by the League of Women Voters of Newton
Thursday, February 13, 2020, 7:00 PM to 8:30 PM
Durant Kendrick House, 286 Waverly Avenue

Newton voters will have a chance to decide the future of the Northland Development Project in  a binding referendum election to take place on Tuesday, March 3, 2020 (coinciding with the presidential primary election).  The question to be placed before the voters is as follows:

Shall the following measure which was passed by the City Council be approved?
A measure which changes the zoning of parcels of land located at 156 Oak Street, 275-281 Needham Street and 55 Tower Road (commonly known as the Northland Project) from Mixed Use 1 District (MU1) to Business 4 District (BU4). The zoning change would allow for the construction of the Northland Project as described in a special permit and site plan approval granted by the City Council.

Join us on Thursday, February 13th, when the League of Women Voters of Newton (LWVN) will host a forum to learn more about this referendum question.    We will hear from presenters on both sides of the issues and, at the end of the presentations, attendees will have an opportunity to ask questions.

See more information about the Northland Project at the City of Newton website.