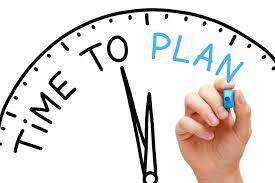 Please join us virtually on Sunday, April 10, at 3:00pm when LWVN will  discuss the proposed local action priorities and goals for 2022-2023.

To attend this meeting, registration in advance is required.

After registering, you will receive a confirmation email containing information about joining the meeting.

Read more about program planning and the process below.

Members recommend which issues to address, new studies to undertake, and changes to LWVN advocacy positions.

The program planning process begins in April.  Members discuss the important issues that LWVN should focus on in the next fiscal year, which begins in July.  The process ends at the Annual Meeting where members vote on the proposals developed earlier.

Any member who introduces a particular proposal contemplating study or action on a community issue should consider the following:

The board of directors is responsible for reviewing and discussing program suggestions, formulating them in appropriate language, and recommending all or some of them for adoption according to procedures specified in the bylaws.