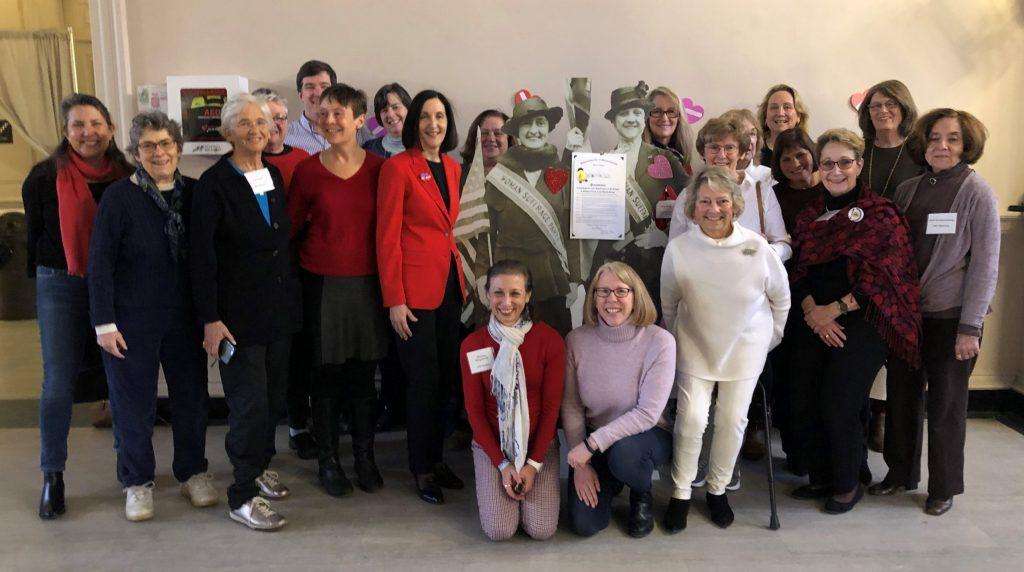 The League was officially founded in Chicago in 1920, just six months before the 19th amendment was ratified and women won the vote. Formed by the suffragists of the National American Woman Suffrage Association, the League began as a “mighty political experiment” designed to help 20 million women carry out their new responsibilities as voters.