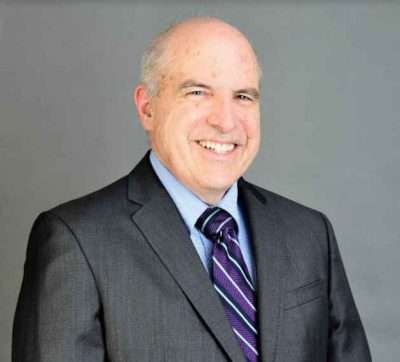 Barry Bergman is a CPA with an MBA from Boston University. He worked in public accounting as well as corporate accounting and most recently as a financial systems consultant. Barry and his wife, Susan, have enjoyed living in Newton for the past 34 years, where they brought up their two daughters.

Question 1: What in your background prepares you to be effective in the political office you are seeking?

When I was a financial systems consultant, listening to the needs of the client was key to a successful software implementation. The same is true in representing Ward 6. I am listening to the concerns of our residents and plan to address them.
Teamwork and compromise were also key elements to a successful project. This meant thinking out of the box to develop compromises when disagreements arose.
This background gives me the ability to function within the City Council as someone who can work effectively with other city councilors. Newton will only move forward if we can reach consensus on our challenges and I know I can help get us there.

Question 2: If you're elected, what will be your first priority? Why? How will you address your priority?

My first priority is passing zoning ordinances that will discourage developers from tearing down modest homes and building homes out of scale for the neighborhood. I would look at working to pass specific ordinances from our Zoning Redesign efforts regarding setbacks and home footprint size. I would take steps to vote on those ordinances we can all agree on. I believe that voting on the Zoning Redesign package as a whole will lead to infighting and delay. Wellesley dealt with “mansionization” in 2007. Our Zoning and Planning Committee still hasn’t dealt with this topic. The time has come to take action and I plan to push for it.

Question 3: How will you make your decision to vote on a proposal that positively affects Newton overall but seems less so for all or part of your ward?

I am running as a City Councilor who represents the interests of Ward 6. My decision to support a proposal that won’t be popular in Ward 6 will be based on how much the proposal would hurt the residents of Ward 6. If it doesn’t benefit our ward as much as others, I would support the proposal if it positively affects Newton overall. However, if Ward 6 is adversely affected by a proposal, then there is a problem with that proposal and I will have no choice but to stand up against it.