For almost 50 years, the Congressional representative from the MA 4th District has been a Newton resident. On March 9, 2021, LWVN hosted a webinar with the three most recent congressional representatives – Barney Frank, Joe Kennedy III, and Jake Auchincloss – whose collective time in Congress dates back to 1981.  We learned about their experiences in Congress, how the district has changed, the challenges of representing such a diverse group of cities and towns, how being from Newton influences their representation in Congress, and more.  The conversation was moderated by long-time journalist and Newton resident, Gail Spector.

Listen to the recording of that webinar.

For some fun, here are some facts about the 4th congressional district . . . . 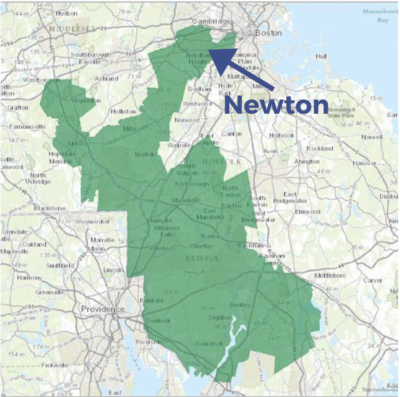 The Massachusetts 4th Congressional District stretches from Brookline, Newton and the western suburbs of Boston, down to Taunton, Fall River and the state’s South Coast.  It encompasses 34 cities and towns with a population of approximately 725,00.

Prior to 1982, the district district stretched from Brookline to Fitchburg. following Route 2 northwest from Newton.  It was redistricted in 1992, then again in 2012.  While the district changed quite a bit since then, the district has consistently included Newton and Brookline.

Here are the last four representatives to that district, all from Newton: 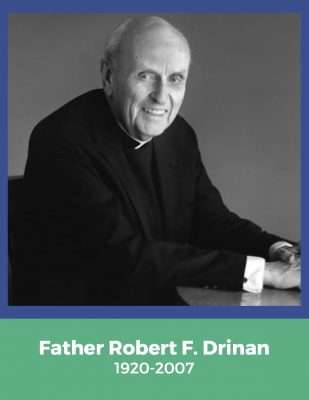 Robert Frederick Drinan served as representative to the Massachusetts 4th Congressional District from 1971 to 1981. Father Drinan was the first of two Roman Catholic priests (the other being Robert John Cornell of Wisconsin) to serve as a voting member of Congress.  Drinan sat on various House committees, and served as the chair of the Subcommittee on Criminal Justice of the House Judiciary Committee.

The fact that “Father Bob” was a priest contributed to his gravitas and to the passion that he brought to his liberal agenda and it distinguished him amongst his Congressional colleagues.

Drinan introduced a resolution in July 1973 calling for the impeachment of President Richard Nixon, though not for the Watergate Scandal that ultimately ended Nixon’s presidency. Drinan believed that Nixon’s secret bombing of Cambodia was illegal, and as such, constituted a “high crime and misdemeanor.” One year later, the Judiciary Committee voted 21 to 12 against including that charge among the articles of impeachment that were eventually approved and reported out to the full House of Representatives.

Throughout Drinan’s political career, his overt support of abortion rights drew significant opposition from Church leaders. Drinan reconciled his position with official Church doctrine by stating that while he was personally opposed to abortion.

In 1980, Pope John Paul II unequivocally demanded that all priests withdraw from electoral politics. Drinan complied and did not seek reelection.

Read this interesting article on the Electoral History of Robert Drinan. 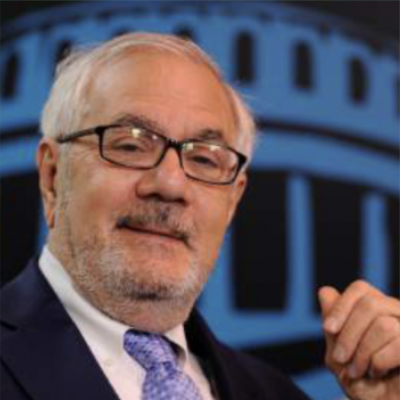 Barney Frank served as representative to the Massachusetts 4th Congressional District from 1981 to 2013. Frank is a graduate of Harvard College and Harvard Law School. He worked as a political aide before winning election to the Massachusetts House of Representatives in 1972. He was elected to the US House of Representatives in 1980 with 52 percent of the vote. He was re-elected every term thereafter by wide margins. Frank served as chair of the House Financial Services Committee from 2007 through 2011, and was a leading co-sponsor of the 2010 Dodd–Frank Act, a sweeping reform of the U.S. financial industry. Congressman Frank did not seek re-election in 2012, and retired from Congress at the end of his term in January 2013. He is the author of the memoir, Frank: A life in politics from the great society to same-sex marriage. 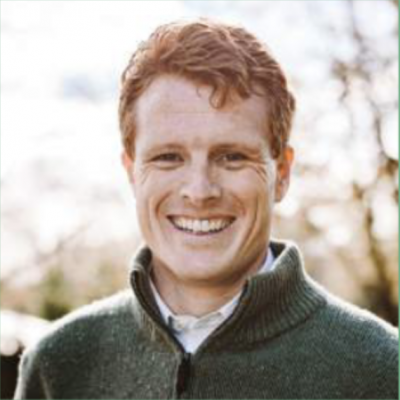 Joe Kennedy served as representative to the Massachusetts 4th Congressional District from 2013 to 2021. Prior to his service in Congress, Kennedy spent two years in the Dominican Republic as a member of the Peace Corps before earning a J.D. at Harvard Law School. He then served as assistant district attorney in both the Cape and Islands and Middlesex County offices.  In 2013, he won the seat previously held by Barney Frank and sat on the Foreign Affairs Committee, Science, Space and Technology Committee, and the House Committee on Energy and Commerce, among others. Since leaving office at the beginning of the year, Congressman Kennedy has launched The Groundwork Project to help Democrats win what have been considered unwinnable seats. 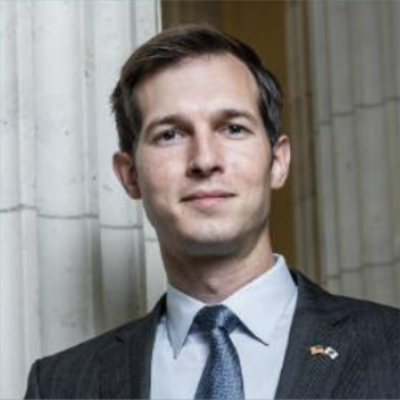 Jake Auchincloss, our current congressman, was born and raised in Newton. Auchincloss studied government and economics at Harvard College, and earned an MBA in finance from MIT. Congressman Auchincloss served in the United States Marine Corps, where he commanded infantry in Afghanistan and special operations in Panama. He remains a major in the reserves. After returning home from the military, Auchincloss ran for and won a seat on the Newton City Council where he served from 2016 through last year. He chaired the Transportation and Public Safety Committee. During his day job, he was leading product development at a Fortune 100 company and a start up.

The Boston Globe reported that since being elected to Congress, Auchincloss has survived an insurrection, voted to impeach the president, and attended Joe Biden’s inauguration inside a militarized zone, alongside colleagues wearing tactical vests.”

In 1982, the 4th Congressional District LWVs sponsored a debate between Barney Frank and Margaret Heckler, which was televised on WBZ TV. WBZ also did the live feed to other TV and radio stations. Several LWVN members were involved, including current Board member Judy Jaffe.

The following is a brief news item from: Boston College The Heights, September 12, 1982

The Leagues of Women Voters of the 4th Congressional District recently announced details of the FRANK-HECKLER debate which is scheduled for 8pm, Monday, October 4 at the Knight Auditorium on the campus of Babson College in Wellesley. The debate pits Democrat Barney Frank against Republican Margaret Heckler. Dean of the school of Public Communications at Boston University Bernard Redmont will act as moderator of the debate, according to League representative Judy Jaffe. Redmont is a former CBS News foreign correspondent.

“The whole purpose of the debate,” according to president of the Newton League and chair of the debate committee Sandy Butzel, “is to inform the voters. We think we will accomplish this with an interesting format which allows the candidates to respond to each other, and to answer questions submitted by the audience.”

This race , according to Jaffe, is attracting national attention since it is being viewed as a test of Reagonomics.

“The newly drawn 4th Congressional District,” said Jaffe in a League news release, “pits a liberal male Democrat against a moderate female Republican, both of whom are incumbents.
“What makes this race even more interesting is that observers see their new district as a microcosm of the country: a district that includes some of the state’s wealthiest suburbs, and some cities with high unemployment rates.”

According to Jaffe, panelists for the debate will be: president of Wellesley College Nannerl Keohane, Local action chair for the League of Women Voters of Newton Mary Adelstein, and editor of the Wellesley Townsman John Desmond.

An audience question segment will follow the questions from the panel, and then each candidate will give a closing statement.

The debate is being sponsored by all 12 Leagues of Women Voters in the 4th Congressional District along with the cooperation of Babson College, and funding from Baybanks, said Jaffe who pointed out that the debate is open to the public and that admission will be free.