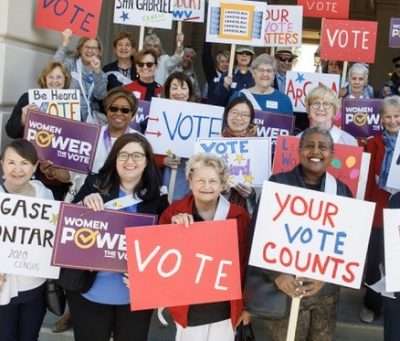 Recently, two seats on Newton City’s Council became vacant due to the untimely death of City Councilor Allan “Jay” Ciccone, Jr. and the election of City Councilor Jake Auchincloss as U.S. Representative to Massachusetts’ 4th Congressional District.  A special election will be held to fill these seats:

The election will take place on Tuesday, March 16, 2021.   Read more below for information about the candidates, to date, who have announced their decision to run and on how to plan your vote.

Who are the candidates and how can Newton voters learn more?

So far, the candidates include:

At the request of Mayor Ruthanne Fuller and the Newton City Council, Governor Charlie Baker filed a bill to all the use of mail-in, early and expanded absentee voting for this special election.

Mail-in voting has been approved and a mail-in ballot application is being prepared and should be available on the City’s website soon.

Drop it in one of the Drop Boxes at City Hall.

NOTE: Certain voters must submit a copy of their identification with their voter registration or present it at their polling place on Election Day. For more information on identification requirements, please see Identification Requirements.