Women are capable of incredible things. 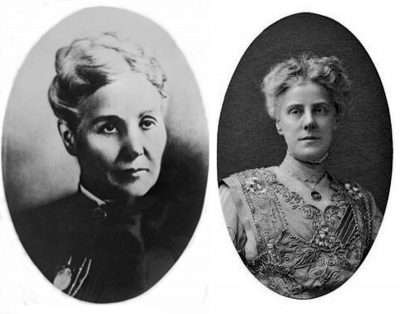 After a nine-year campaign, Jarvis was successful in securing a proclamation from President Woodrow Wilson declaring Mother’s Day the second Sunday in May in 1914.

Thanks to the advocacy of other incredible women like Jarvis, President Wilson ultimately supported the 19th Amendment, which was finally added to the U.S. Constitution on August 26th, 1920.

In honor of all of the extraordinary women who came before us and all of the incredible women in your life, please consider supporting Suffrage100MA’s efforts to empower women through voting.

Thanks for all you do and Happy Mother’s Day!

Thank you for being a part of this.

On behalf of the Board of Directors–

See all past programs